The poster explores the theme of migration in light of today's crisis. How do we view migratory flux and reassess the idea of mobility while living in the middle of a pandemic.
Poster by Wenkai Wang,

Wenkai, born in 1996, originally from China, is a New York based photographer, filmmaker and production designer. Wenkai earned his BA degree in Film & TV at NYU Tisch School of The Arts, United States. The works of Wenkai Wang are often results of juxtaposing staged reality with an unlikely cast of the surreal. Wenkai's work has been recently included in the Lens Culture Exposure Award. His work has been exhibited by The Independent Photographer, Asia Society and Museum, C41 Magazine, CineCina Festival, New York Independent Animation Festival. 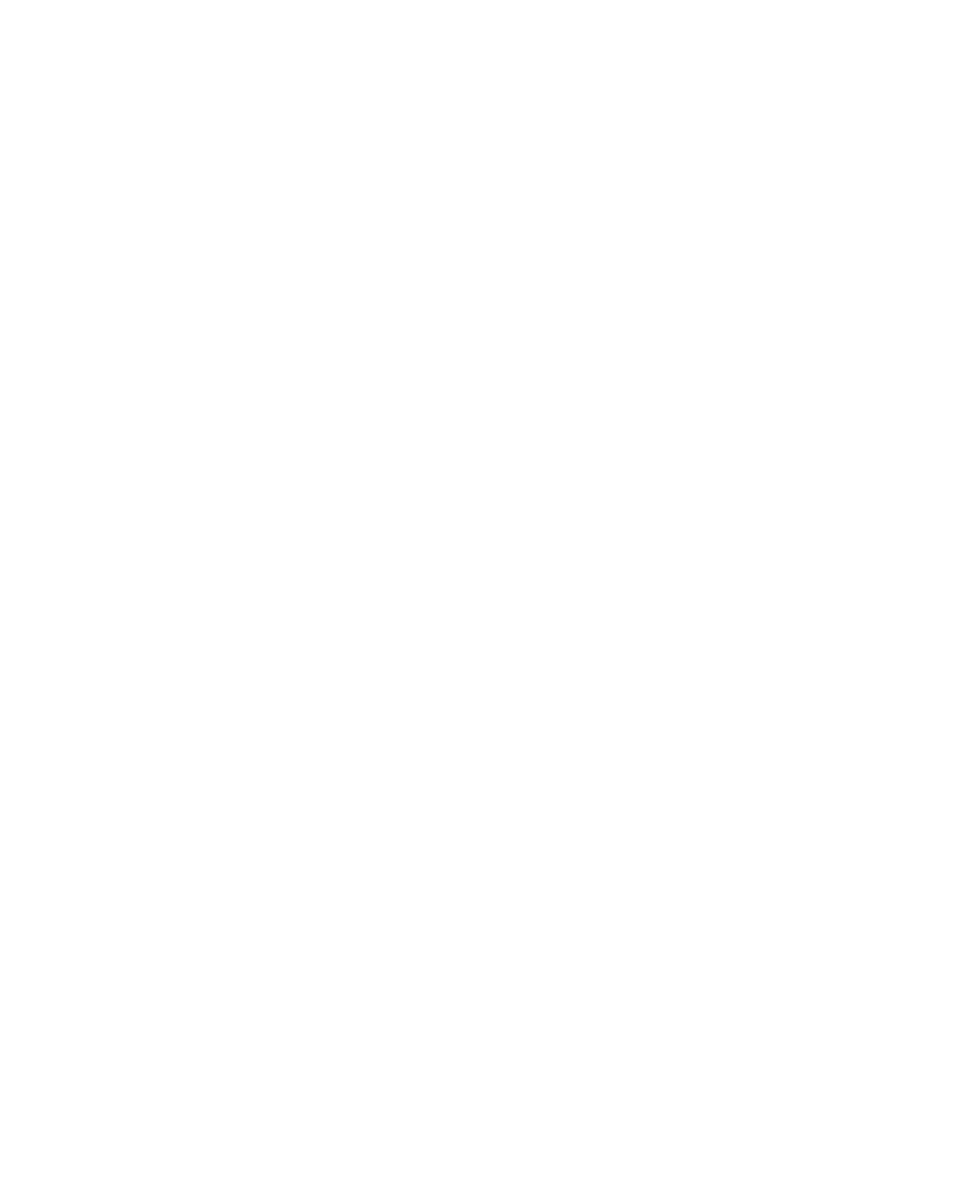